by The Omaka Lads 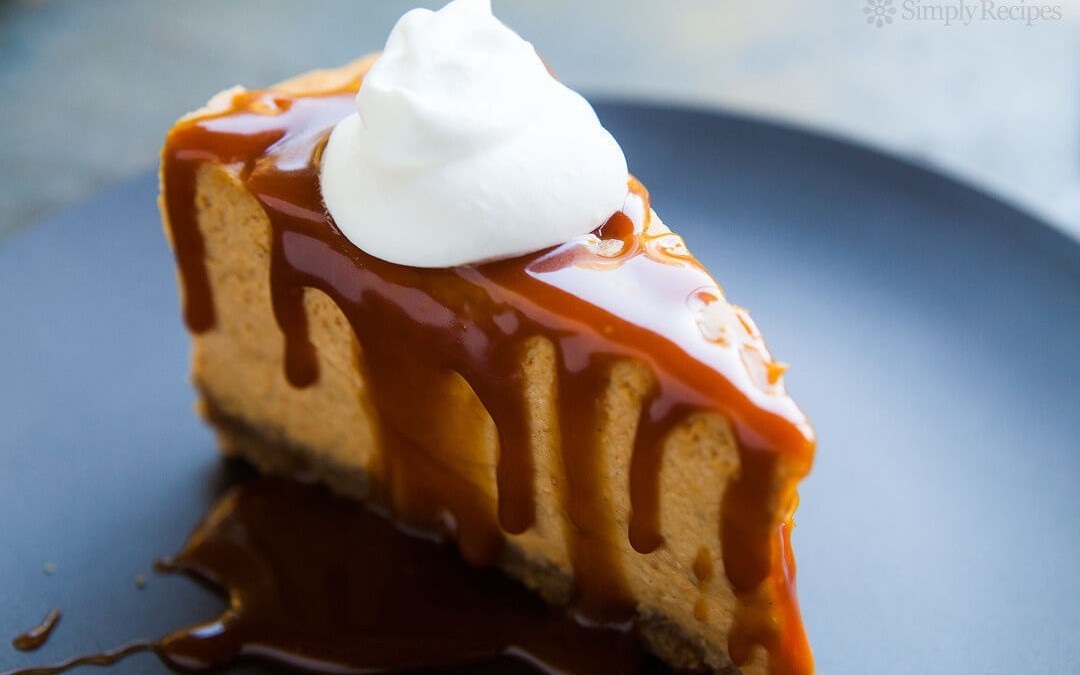 “Yes, it’s still available.” And with those words our exciting journey towards a new lifestyle and a new life began. But let’s rewind a few months, to June 2016. We, Scott & Chris, had enjoyed a few weeks in Europe, soaking up the amazing atmosphere and chic culture. We enjoyed so many unforgettable experiences in France (the Eiffel Tower, Monet’s Garden, Cussay, the magnificent Loire Valley chateaux), England (Henley, the Vicar of Dibley Church, Bath, the beautiful Sissinghurst Castle Gardens), Greece (the Acropolis, stunning azure water at Mykonos, even more stunning views at Santorini); and Italy (the mysterious watery magic that is Venice). Oh, and it’s a minor detail that we’re sure no-one’s remotely interested in, but we did become engaged at the Chelsea Flower Show – and seeing as you asked, it was whilst sitting with our lunch on a grassy bank overlooking a small natural amphitheatre with a band playing jazzy 1950s/60s numbers.

After such wonderful experiences, returning to our usual lives living and working in Cambridge, New Zealand, wasn’t going to be easy… Chris was working as an interior design consultant for a home décor chain store, and Scott was working in accounting administration for an accounting firm. Both of us enjoyed our jobs to a point, but the vibrant memories of CASGEEE (Chris And Scott’s Grand European Expeditionary Escapades) remained fresh in our minds. So fresh, in fact, that as we recommenced the work-eat-sleep routine, we quickly began to think ‘there must be something more’. “Cambridge is changing and losing its village feel”, said Chris. “Pumpkin cheesecake?”, said Scott, who was wondering what they should make for the imminent Neighbourhood Progressive Dinner. And although those two comments seem completely un-related, they succinctly summarise the crux of the conundrum: if one is at a crossroad in life, should one go with the fruit-salad flow, or should one try something daringly different, something that shouldn’t work, like cheesecake made with pumpkin?

After finding a suitably-delicious pumpkin cheesecake recipe (that was a hit at the progressive dinner!) on the intergoogle webnet thing, our attention turned to addressing the crossroad in our lives. And by crossroad we don’t mean a Honda Crossroad. That happens a lot on the internet – one minute you’re at a crossroad and the next you’re at a Honda dealer in Nagoya, deciding between chartreuse and amaranth for your steering wheel’s horn button colour. But we digress. With Cambridge culture becoming more and more at odds with the stress-free country lifestyle we wanted, we decided to search further afield for a field and perhaps a further field. So returning from Nagoya to Trade Me, we began to spend our evenings perusing the plentiful properties for sale. We could imagine ourselves living in some, and we couldn’t imagine anyone in their right mind living in others… But by and large we saw so many interesting opportunities that we developed Overactive House Imagination Syndrome. “But Scott and Chris,” we hear you ask, “What is this syndrome of which you speak?”. Well gather ‘round and listen up dear viewers. OHIS was outed by New Zealand’s acclaimed architectural commentator Douglas Lloyd Jenkins, in the April/May 2016 issue of Home NZ magazine. “OHIS can be bad and involve a visit to the agent’s website and excessive examination of the detail in every image”, he wrote, adding that he once bought an artwork to hang in a house he’d never seen in the flesh. You’re not alone Douglas, you’re not alone…

So in late 2016, there we were, diligently indulging in regular property perusal on Trade Me, and suffering from OHIS of varying intensity. Nothing quite appealed to both of us though, until sometime in October, when we were checking out property listings in the Taumarunui area. This may seem an unexpected location to have considered, but Chris’ late Father was a Taumarunuiarianist, and Chris still had relatives living in the area. Although once relatively well-off, Taumarunui has lost most of its big employers over the past few decades, so we discovered many places that were for sale were also in dire need of rejuvenation, often of the bulldozer variety… But we did find a couple of interesting properties which we considered. We discounted one without viewing it, as although it had a huge and beautiful garden, Scott wasn’t keen on the house. We did view the second property, but rejected it as although dripping with potential, it was hilariously overpriced.

As November morphed into December, work became more hectic for both of us. We were looking forward to the first week of January though, as we and some friends had arranged to stay in Taumarunui and booked a RailCart tour. A rail what now you ask? Well kids, a company named Forgotten World Adventures has leased the disused Taumarunui to Stratford railway line, and operates a variety of tours along it using electric golf carts converted to run on the railway tracks. We’d also booked a jet-boat trip along the Whanganui River to the ‘Bridge To Nowhere’, which does what it says on the tin: it’s a concrete 1930s bridge that doesn’t lead anywhere anymore (but did once upon a history). Given that we were going to be staying in Taumarunui for a few nights for these attractions, we decided the lure of Omaka was too great, so jumped on the ol’ internet to find out the agent’s details and arrange a viewing…only to find we couldn’t find it! It was no longer on Trade Me or the agent’s website! ‘Billions of bilious blue blistering barnacles and ten thousand thundering typhoons!!!’ we would have said if we were Captain Haddock from Tintin, but we’re not, we’re Scott & Chris, so we settled for ‘Oh botherations, it must have sold’.

Christmas (Yay!) and New Year (Yay: The Sequel!) came and went, and we ended up in Taumarunui eagerly anticipating our exciting adventures! What a marvellous time we had! The RailCart and jetboat tours were fantastic, we all thoroughly enjoyed and heartily recommend both experiences, especially the totally unique RailCart tour. We also found that Taumarunui had a lovely laid-back feel about it, and to top it off, the house we stayed in was absolutely amazing! No, wait, that’s wrong… The house had sagging ceilings, holey floors, wonky windows that wouldn’t shut, and a level of uncleanliness that was (literally!) breathtaking! You may wonder why we stayed in such a horrible hovel, but it presented well on Bookabach, thanks to clever camera angles and suchlike, and looked much nicer than many of the other motels and houses available when we booked. There was an upside though, as the condition of the vile villa and many of its competitors, made us wonder if there was an opening in Taumarunui for high quality accommodation. Bearing that in mind, we decided to swing by the Property Brokers store and see if anything enticing was listed in their window. And as we looked, there it was…the listing for Omaka, without a ‘SOLD BY’ sticker across it! Such jollification! The agency was closed, but while we stood there thinking ‘what ifs..’, a Property Brokers car pulled up outside and an agent went inside the agency. Scott looked at Chris and Chris looked at Scott and both of us looked at the Omaka ad in the window…

The agent popped her head out the door and said, “Can I help you boys?”. Well funny you should ask, but yes, yes you can! “We’re interested in a property in the window,” we said, “It was on Trade Me and your website last year but isn’t listed on either now.” “Which one is it?” asked the agent. “One named Omaka,” we replied. “Oh, our admin person’s away over the holiday period, so the listings will have expired for that one.” “So…it is still for sale?” we uttered, awaiting the response with bated breath and anticip…ation. “Yes”, was the reply, “It’s still available”.

So there it is folks and folkettes, the first episode of our regular blog, ‘The Cultivators & Country Gentlemen”. Tune in next time for the next episode: ‘Gutters and Glass Balustrades’. 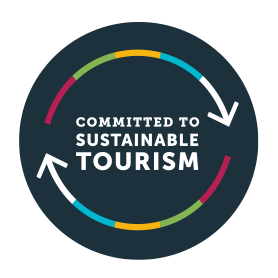